Lotus Corps is a Chicago, Illinois based organization dedicated to the Lotus marque, serving the Chicago-land area. We do have members from all over the USA, including California, Georgia, and several other states. In order to more properly serve our members, we ask that only mid-western US residents inquire about membership. Historically, the club was organized in the 1960’s by seven founding fathers. Several of these Lifetime Members still own Lotus cars. The club was ‘officially incorporated’ as a not for profit.

The history of Colin Chapman, founder and creative genius, is well known and documented in the annals of performance automobiles from meager beginnings in 1947 to date. Innovative in design and engineering by Lotus has been among leaders of the automotive industry and Lotus is a legend, in championship competition from time trials to Formula One Constructors and Indy 500 honors. Performance and championship victories aside, Lotus has from the first Austin 7 thru Elites, Cortinas, Elans, Europas, Esprits, and now with the Elise, Exige and Evora, created a bevy of the most enjoyable road cars for the true enthusiast. 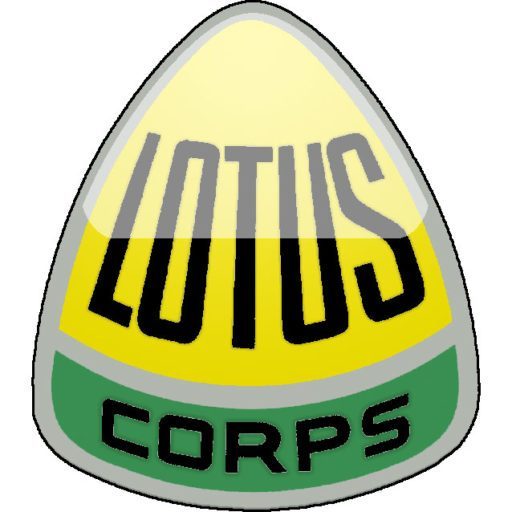