The origins of LDC started in late 1976 when two or three Lotus owners met up at a pub (nothing new there then). One of the founder members was Gary Weston and, being an enthusiastic friendly type it was decided that they would meet again. This developed into a regular occurence and soon they decided to form a club . Given the location of the meeting place, they called it the West Midland Lotus Drivers Club.

It was not until the following year however, that things really started to take off. As the word spread and more people started attending from further afield the “West” was dropped from the title. They published a club magazine and it may surprise you to know that it was called Slipstream. The magazine continued by this name for around 3 years until a dispute amongst the committee lead to some sweeping changes.

A split occurred and some of those who left started another Lotus club with a magazine called Slipstream! In order to avoid any confusion, it was decided that the title “Midland” should be dropped from the clubs name to become Lotus Drivers Club and the club magazine be re-launched under the name Chicane (issue #1 was in July of 1980). These alterations have been retained to the present day. There have been many leading lights along the way notably, Laurie Barton, Paul Robinshaw, (now the famed Lotus author) Jon Dobson and Des (Le Mans winner) Fitzgerald to name but a few.

The club has continued to develop and now has members in all parts of the country as well as many in Europe and as far afield as Germany, America and Japan. The magazine “Chicane” has gone from strength to strength and is widely regarded as one of the best club magazines available and is well respected by leading Lotus luminaries. It has come a long way from a few photocopied pages stapled together or those that were produced on a Gestetner printer (if you don’t know what that is, you’re just too young).

In 2008 the club took a step forward and launched a new and much needed Community Forum. The Forum allows enthusiasts to socialise online, share experiences, photos, guides and anything else which is desired. As well as the new Online Community, an improved Lotus Drivers Website was launched and in 2010. It is one of the best Lotus enthusiast websites online today here. 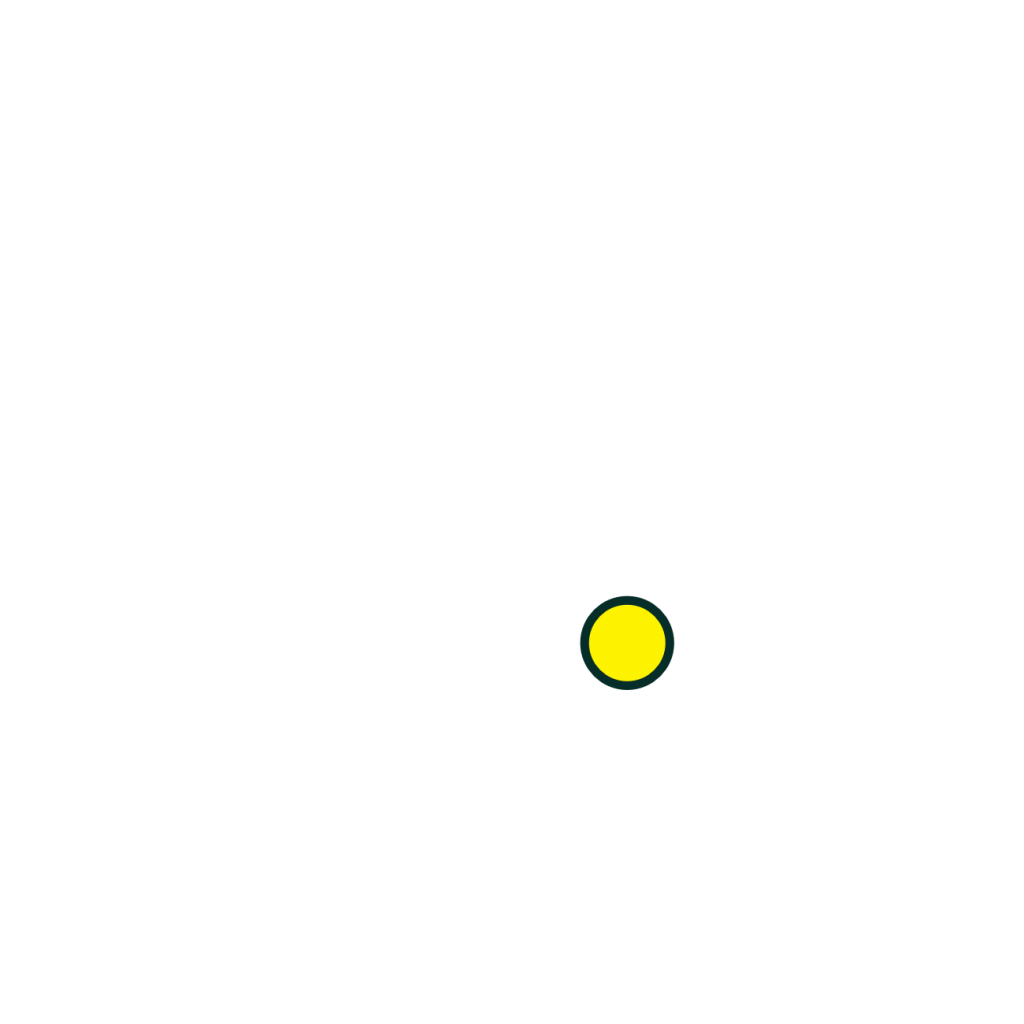